This award is given annually to a non-player involved in the Atlanta Viper Fast Pitch Club. The award symbolizes the "Commitment to Excellence" and "The Kids Come First" principles that the program upon which the program was established. Individuals receiving this award display a dedication to insuring that the program maintains the principles contained in the Program By-Laws, Mission Statement, and Philosophy without regard to personal gain

Jeff has been a fixture with the Vipers for many years. He has served as Assistant Coach, Head Coach and on the Board for many years. Jeff has brought transparency, honest evaluation, an awesome sense of humor and a true love of the Vipers. He has always lead by example and always held his teams and himself to the highest standards of competition and respect for the game.  He is a players coach and truly Loves and Cares for his players and always puts their interests above his own. 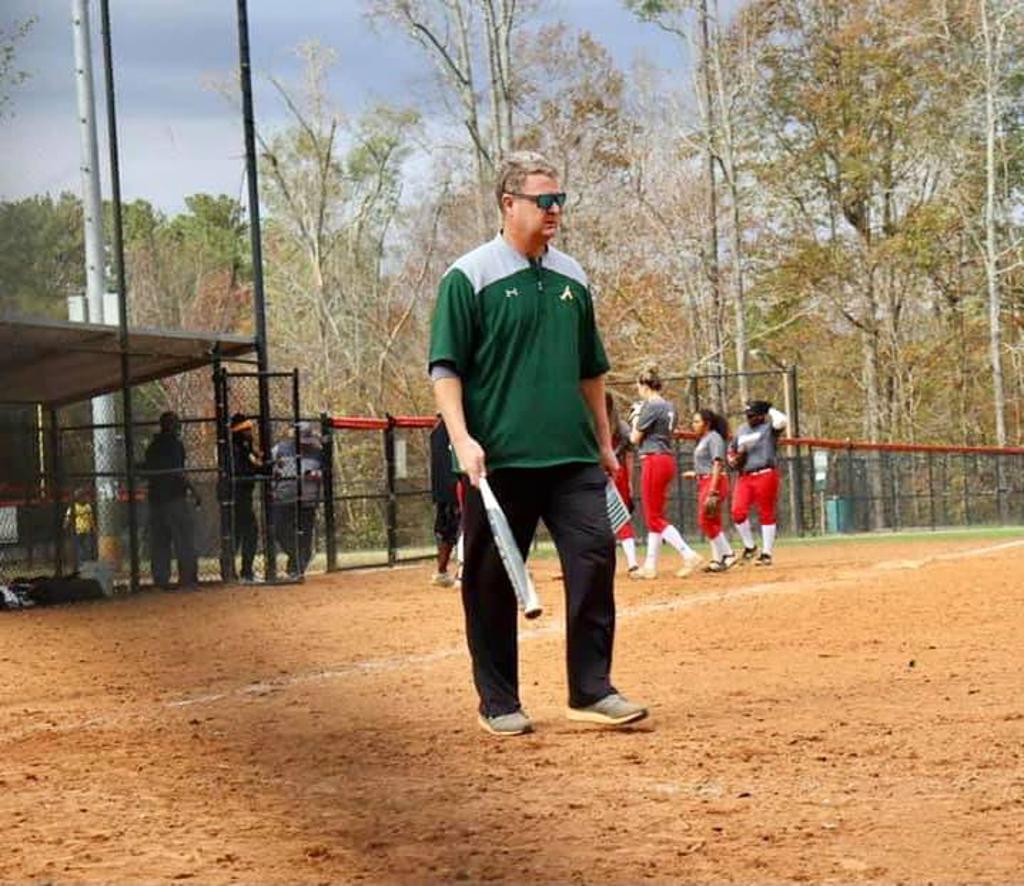